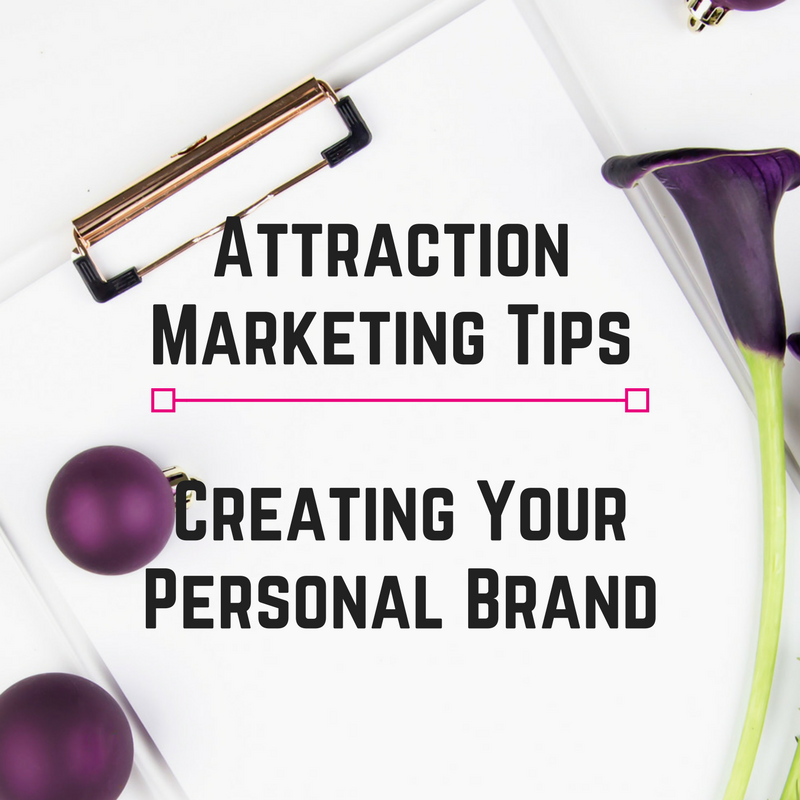 Creating your personal brand is vital to your success in the home business industry. Chances are, you became involved with your company or decided to promote your own services or products because the “freedom-lifestyle” pulled you in. You became attracted to the idea of designing the life of your dreams, all while doing something fun, something that did not include a 9-5 job and a boss!

You are singing the same tune as millions (tens of millions actually) who are involved with direct selling, home business or network marketing. The truth is that only about 3% of people involved in a home business actually see the success they initially hoped for. Why do most people fail inside of the home business/ network marketing industry? People fail because there is hard work required when trying to climb to the top. It does take consistency, endurance, strong mindset, skill set development, and did I mention a thick skin!

What we have seen time and time again is lack of focus on personal branding. This is unfortunate because most people become involved in home-based business because they want to free themselves from the ball and chain of their company. They work there because of the benefits, the security or the prestige, but when it comes down to it, they don’t have a personal connection with their company of employment.

That brings me to the real question. If someone wanted to leave their job in search of finding a real connection to a business that they could run from home, and live life on their terms…boss free…company protocol free, then why do they see the benefit in continuing to brand their network marketing company?

Here is a quick illustration of what this situation looks like:

Sally: Sally is overworked, tired of commuting and has no time for doing things that she enjoys (traveling, weekend getaways, family). She doesn’t hate her job…but she is stressed out, and always wanted to do something more fulfilling…more her. (*Maybe something around health and wellness…she like to cook vegan and enjoys yoga).

In the meantime: Lucy (Sally’s best friend in the whole world) invited her to a “new business launch party” for Lucy’s new home business. (Sally goes for the wine…plus her friend begged her to be there, and told her that there would be health and wellness stuff there…cool things that Sally would like). Sally agrees to attend!

Fast Forward: Sally actually thinks that her friends new business is something that she might want to try as well. She likes that she can make money while she’s not at her 9-5 and maybe even do well enough to quit her day job and fulfill her dream of opening a Yoga practice and teaching vegan cooking to kids). Hello freedom-lifestyle thought Sally!!

The Result: Sally joined the company, and started doing what the other reps in the company were doing (posting before and after pics on Facebook, asking people to buy products, giving away discount codes, telling people how great their business is). Did I mention that Sally even got blocked by a few of her friends because she kept sending them private messages saying “hey, I think you would be great for my business opportunity, do you have 10 minutes to watch a video?”

We have all received (or even sent) those types of messages! Honestly, Sally never really liked the idea of promoting her business like this, but her upline and even her best friend Lucy kept telling her it was the right thing to do. Sally totally felt like a predator and she had only sold a few items using this tactic.

Then this happened:  Sally did some google research on an early Saturday morning, and she found a video similar to the one below. It was talking about building a Personal Brand. hmmm…Sally was pretty curious and quite excited. Finally, she realized that people did want the products that she was selling (maybe just not the people in her personal network)….she also realized that she wasn’t getting paid to plaster her new network marketing company’s name all over Facebook (she was basically giving them free advertising)!! Sally learned that she could do something far more powerful in her business.

Check out the message that woke Sally up and gave her the education around creating a personal brand!

Click Here to Discover How To Magically Make Your Prospects Buy EVERYTHING YOU SELL!

Creating your personal brand is pretty easy right! The key is just getting started with a few specific actions. You got this! We hope that you have been inspired and helped by this post.

If you found any value from this post, then let us know! Feel free to like, share, and comment down below. Click here to find out how we started seeing success online and pulling in qualified leads for our home business…without harassing our friends or family!

“It’s never too late to be who you might have been.” – George Elliot 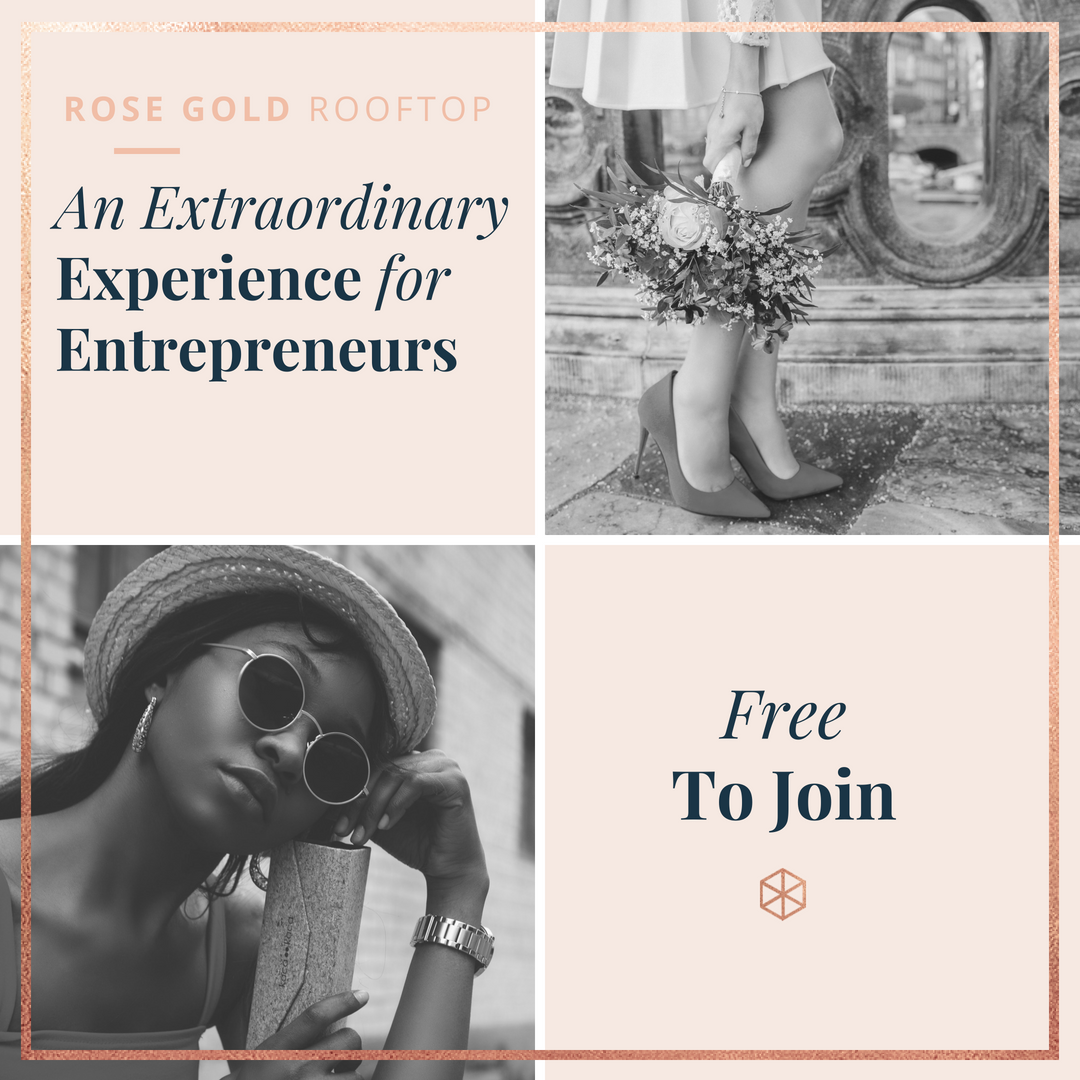 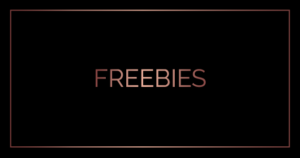 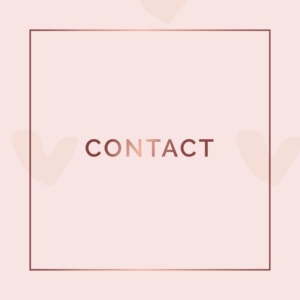 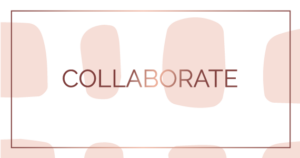